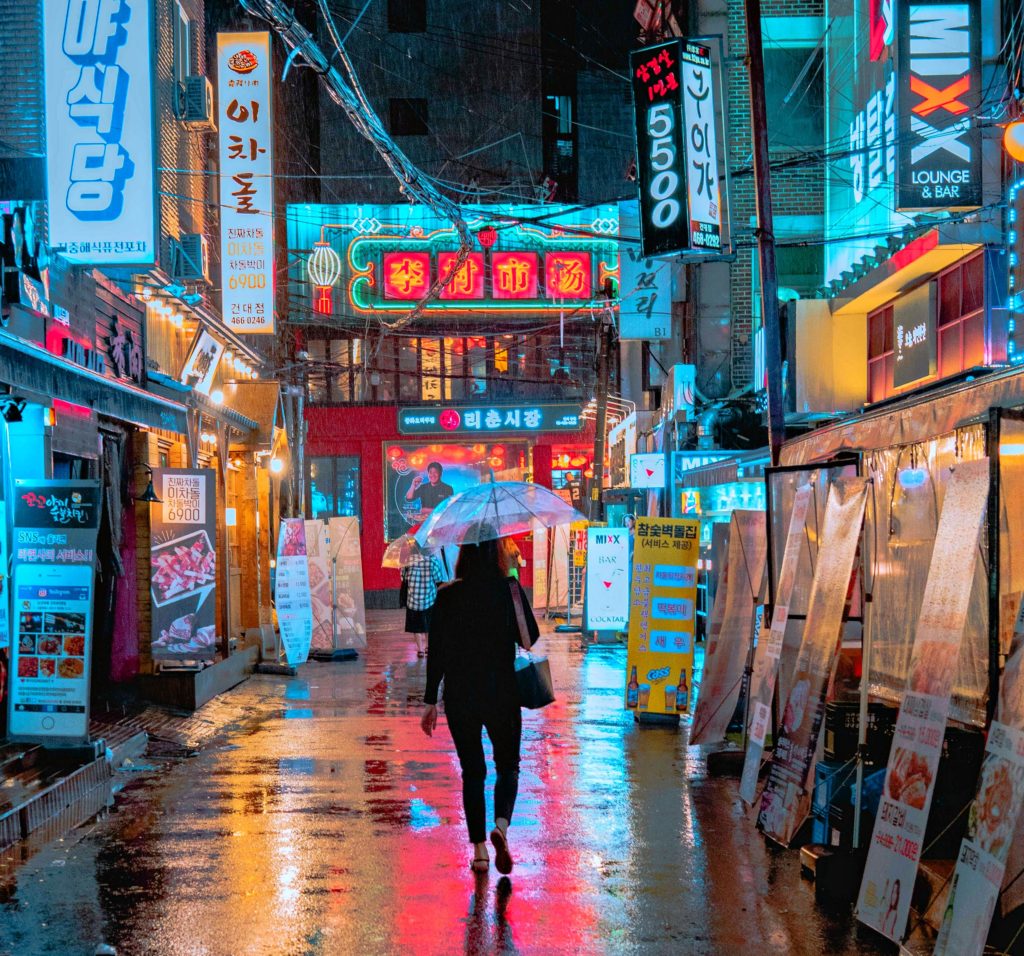 Women Blocked in Business are Starting Their Own!

Many women I talk to express frustration in their climb up the corporate ladder in an all-too-often male-dominated business culture.

But it’s those women who continue onward, putting their best foot forward despite the challenges that are the most inspiring to all of us! Nothing is easy, but a positive attitude and a tribe of people who have your back can go a long way in helping turn a potentially negative situation into a positive learning experience.

But the challenges are even more extreme when you step outside of Canada and the US.

I recently read an article that totally struck a chord with me! It focuses on South Korean women involved in upstarts. One 33-year-old woman, Park Hye-rin, founded her own energy company in 2014 after becoming frustrated with her career advancement while working for someone else.

Park is hoping to inspire more women to take their careers into their own hands. “In education, we are equal to men, but after we enter into the traditional companies, they underestimate and undervalue women,” she says. “Women are disappointed with the working culture, so they want to make their own companies.”

And the stats supporting this trend are encouraging. In 2018, more than 12% of working-age women in South Korea were involved in starting or managing new companies – a sharp increase from 5% just two years earlier. A Mastercard report looking into 57 global economies, also from last year, showed that South Korea demonstrated the most progress in advancing female entrepreneurs, and that more women than men had launched start-ups.

What’s really exciting is that this trend could very well reshape a corporate world where discrimination against women is deeply entrenched. While South Korea has been a marvel of economic progress over the past 50 years, transforming from one of the world’s poorest countries into an industrial powerhouse famous for its microchips and smartphones, it’s unfortunate that women’s role in society is not changing as quickly as the times. In many cases, women are trapped in poorly paid jobs with little chance for advancement.

Only about 10% of managerial positions in South Korea are held by women – the lowest among the countries studied by the Organization for Economic Cooperation and Development, while the gap in pay between men and women is widest.

One of the largest challenges when starting your own business as a woman in South Korea, however, is that women aren’t often taken seriously by male bankers, executives and even employees.

But, despite the odds, women are proactively elevating their career satisfaction by working hard to make their dreams a reality. “You have to put extra effort into being a female entrepreneur,” says Kim Min-kyung, founder of personalized lingerie company Luxbelle.

Kim, 35, was undeterred when she started her company in 2015. By typical standards of success in South Korea, she had already made it big when she landed a job at affiliates of a large technology firm. But she felt underappreciated within the company’s bureaucracy. And while she didn’t face overt discrimination on the job, she knew she would eventually smack into a very low glass ceiling.

And, while it’s easier for women to start their own businesses in Canada, there’s still a risk of the unknown that often stops them in their tracks. But a wonderful advantage Canadian women have is that we can talk to others who’ve faced similar issues in their corporate career paths or who’ve started their own businesses before us and learn from their mistakes. No matter what you want to accomplish, you can seek out someone who is a few steps ahead of you to help give you an added boost! This is the beauty of networking. We don’t have to face obstacles alone!