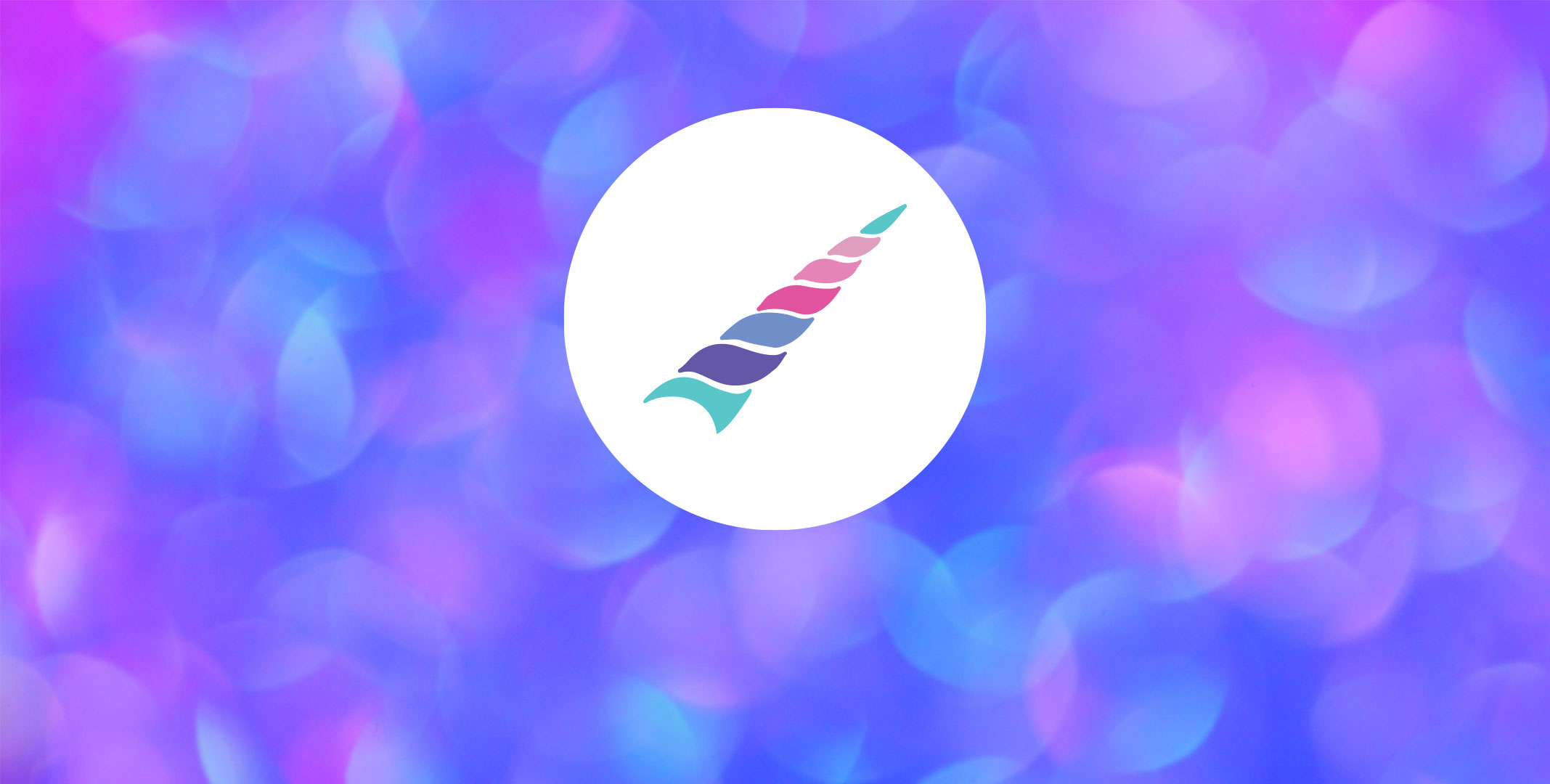 Where are all the women?

In a male-dominated industry, advancement can be difficult for the growing ranks of female agents, brokers and lenders, but one woman who broke through is endeavouring to change that.

Vancouver-based Kyra Wong, Manulife Financial’s district vice president, has started The Magical Unicorn Project in a bid to change the corporate landscape for women by reversing the persistent trend of underrepresentation in senior roles.

Through The Magical Unicorn Project, women leaders will emerge—and as Wong told Mortgagebrokernews.ca, she’s far from the only one in the mortgage industry. Citing this year’s Mortgage Professionals Canada conference in Niagara Falls, Wong noticed only Hali Strandlund-Noble among the past chairs who were honoured.

“You notice it the most when you go to conferences,” said Wong. “At Manulife, they are sensitive to it. They do a better job of raising awareness about it. If you’re a woman and a minority, statistically the odds are even more stacked against you in a profound way. I was having a lot of conversations during the conference. Some will say that this is a problem that needs changing, but then you’ll hear, ‘There aren’t any women who apply for senior roles,’ or ‘There aren’t women who have the experience for these senior roles.’”

Having said that, Wong noted that there are many men trying to help women break through the glass ceiling in the mortgage industry, like Boris Bozic of Merix Financial. She also lauded MCAP’s likeminded approach, noting Elaine Taylor and Megan McDonald have ascended the ranks and excelled at their jobs.

“I have received tons of support from men along the way, and I wouldn’t be where I am today without them,” said Wong, “but I work very hard. There are really wonderful, great men out there in the industry at large who are super supportive of women and helping us advance. We just need more of them and to get them to recognize that women have a lot to give.”

Wong mentioned the “emotional glass ceiling,” which is the set of limitations that women sometimes place upon themselves.

“I want to help women recognize their glass ceilings and be real with them,” she said. “We can smash through glass ceilings. I’ve had them myself and I’ve smashed through them, and other women can do the same, but they need to be in supportive environments.”