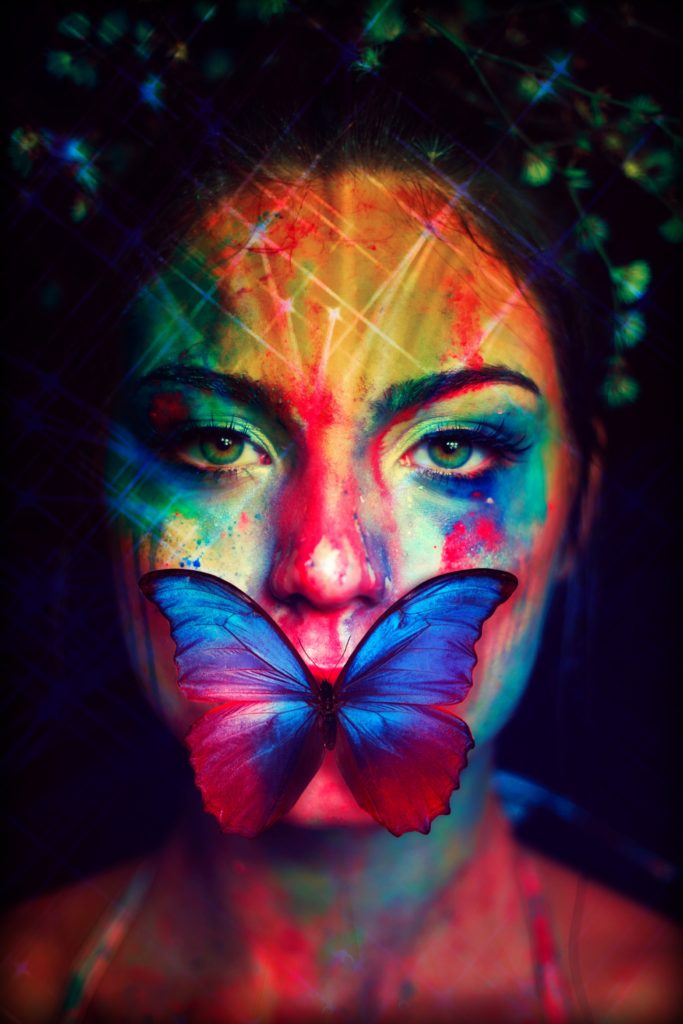 We Need to Better Understand Men

I recently had the privilege of being the keynote speaker at a Women’s Empowerment event to raise money for the North York Women’s Shelter HER Campaign, where a handout containing some disturbing statistics was distributed.

Did you know that every 2.5 days, a woman is killed by her intimate partner? And an astounding one in three Canadian women has experienced abuse, while only one in 10 has filed a report. Every night in Toronto, 185 women and 238 children sleep in women’s shelters because it’s not safe to sleep at home.

Sobering statistics, to say the least. And as bad as I feel for women, I can’t help but wonder where we’re going wrong in society to have some men growing into monsters.

In the airport on my flight home to Vancouver, I started searching for answers. And, in under two minutes, I stumbled upon a book on the “Best-Sellers” list that immediately caught my attention… albeit there was a giant F-Bomb in the title. I picked it up. “I Used to Be a Miserable F**K” by John Kim (The Angry Therapist).

I started reading it on the plane and couldn’t put it down. When I arrived in Vancouver, I went straight to Indigo and picked up all the copies I could find for people in my life who I thought would benefit from reading this book. (On a side note: when did F-bombs in book titles become a thing? It’s definitely a thing right now!)

To be clear, I think everyone could benefit from reading this book by The Angry Therapist, even though it has been written as an “everyman’s guide to a meaningful life”. For someone like me who cares about people, men and women alike, I chose not to let myself be scared off by the title.

It only makes sense that if I want to see women succeed in a world that embraces equality, I better understand what’s going on with men. I want them to feel compelled to support women and I also want to look for ways to help support them too so they aren’t stuck in a pre-designed box that dictates what it means to be a man. (Yes, I’m saying, for instance, that it’s okay to cry during a sad movie. This doesn’t make you less of a man.)

As the mother of two boys, I’m extremely committed to helping them grow up and become responsible, kind and loving adults who respect women as their equals. Nothing less.

Let’s spark this important conversation and get people talking more about how we can better understand and support men and, therefore, help promote and nurture equality for men and women.