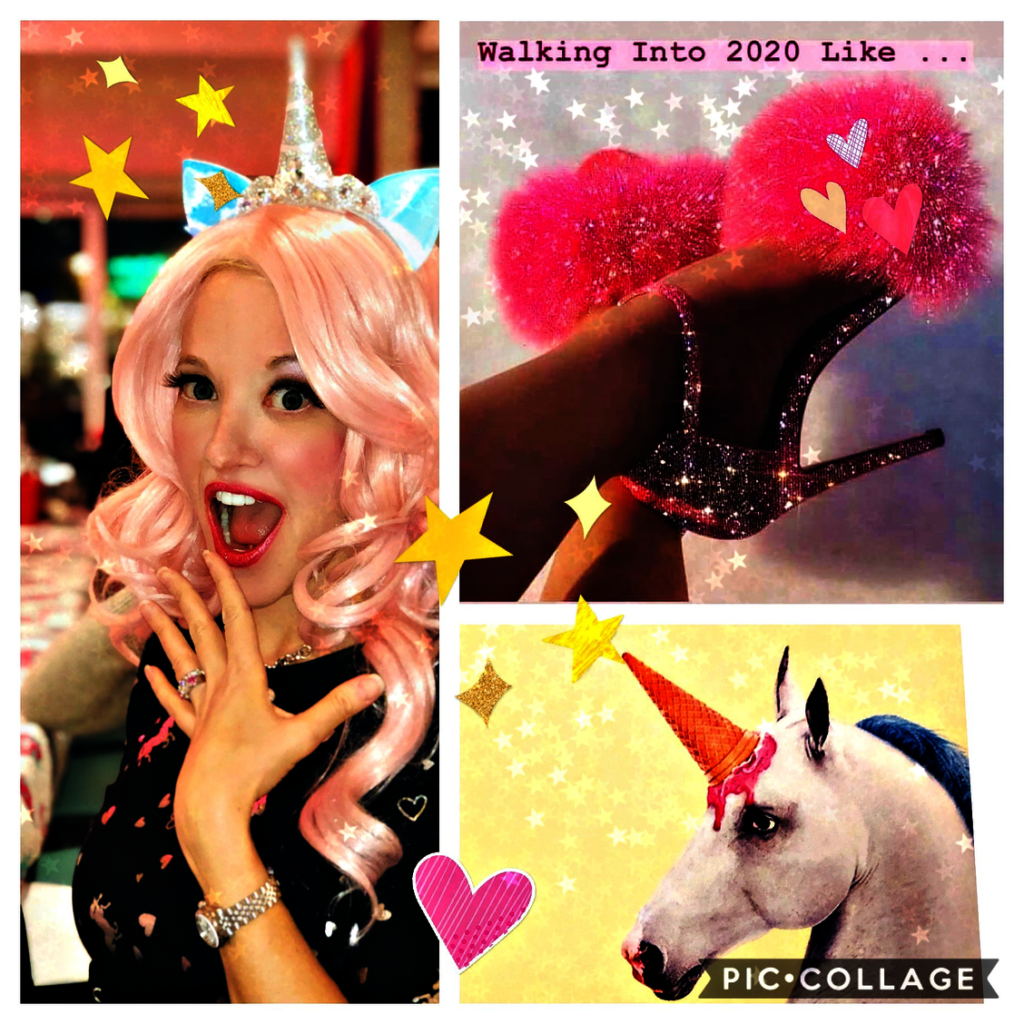 We are all One – Happy New Year!

I always love the excitement that a New Year brings. And every 10 years, I’m also overjoyed to experience the added bonus of rolling into a new decade.

I have a tradition (or should I say, self-imposed “obligation”) that I commit to at the end of every December. This is where I reluctantly force myself to do the necessary cleaning out of the most enormous mess known to mankind – my office space. Given that the end of 2019 also meant saying goodbye to a decade past, I thought it fitting to dig a bit deeper than usual while sifting through and organizing the clutter. Not only was it burying my office but, as much as I hate to admit it, I could feel it taking up considerable, precious psychic ram… a negative by-product of copious clutter. And so, as I proceeded along with the annual filing, tossing and, of course, groaning at the task at hand, I came across a little journal that I haven’t seen in years. When I opened it, I saw a date of April 29th, 2007 accompanied by this heading: “We are all One”.

Shut. The. Front. Door! This stopped me right in my tracks. Here I was just cleaning up my office and literally daydreaming about all the ways I could further promote the idea of “oneness” and greater humanity in 2020 through the Magical Unicorn Project. What are the chances that this little journal would appear out of nowhere and be staring back at me with this title, “We are all One”? It felt like a sign from the universe as I had been contemplating topics for my first blog of 2020.

Back to the journal. Over a decade ago, I went to a one-day event in Vancouver to listen to the wise words of a spiritual man named Neale Donald Walsh. The only reason I was in attendance that day was because I had somehow won a ticket. Okay, there was another reason too. The truth is, I was not in a good place in my life and I probably needed to be there more than I even realized at the time. I didn’t really know much about Neale back then except for the fact that he had appeared in the movie, “The Secret”, which I saw for the first time in December 2006. This movie was wildly popular and generated a lot of buzz when it first came out. The viewpoints from those who watched “The Secret” were pretty much divided into two distinct categories: the skeptics who thought that the “Laws of Attraction” were seriously hocus-pocus, and the believers who wholeheartedly embraced the idea that one could attract and manifest anything humanly conceivable into their life. More than anything, though, the movie provided hope to all in spades, to literally anyone and everyone who was searching for it in their lives… hope that all things were possible and that everything was available in epically abundant proportions… if only you BELIEVED.

So, when Neale Donald Walsh came to town and I scored a free ticket, I was IN. And I firmly positioned myself in the BELIEVE category despite attracting the predictable criticism of some of my friends who, from their infinite, judgmental wisdom, delegated it as a “new age crazy” type of phenomenon. But I genuinely wanted to believe in HOPE and stay true to my nature, by combining it with a little faith, trust and pixie dust! I think life always needs to be injected with a bit of magic! I was a single mom trying to find my way at the time and I truly “hoped” for something better than what I had known up until that point in my life. And so, my world became one of vision boards, gratitude rocks and Positive Vibes Only. I changed my mindset and, over time, I totally changed my life. It’s one of complete magic now!

Even though I completely forgot about the Neale Donald Walsh event from so many years ago, it must have somehow stayed within my subconscious mind. I say this because much of my life and the journey I’m on now encompasses the same thoughts and principles that he spoke of that day. Here are just a few of my notes from April 29th, 2007… the words are simple but, as I read them now, they’re more profound than I ever could have imagined. My wish is that you can find something meaningful in them that can positively impact you like they did for me:

Nothing has happened to us or through us that didn’t have a higher purpose. Knowing that, we can always be in a state of gratitude. We heal it all with the simple tool of gratitude. Everything is perfect

We need to change what is on our mind, in our mind and how we use our mind. Nothing is going on in your individual life that can’t be solved. You just need to change your thinking around it

Things are happening through you, NOT TO YOU

Life is very simple. We are all ONE

Hold a vision of who you are, demonstrate it and change the world (Gandhi, Mandela, Mother Theresa, Jesus, etc)

People who know who they are change the world

Choose to make a life, not a living

The problem with being in the rat race is that, even if you win, you’re still a rat

Never allow yourself to be resigned to a lesser you

At what level are you hiding out in your life?

If you’re not transparent, why not?

If not now, when?

Unity consciousness. Come from a place of love

WE ARE ALL ONE