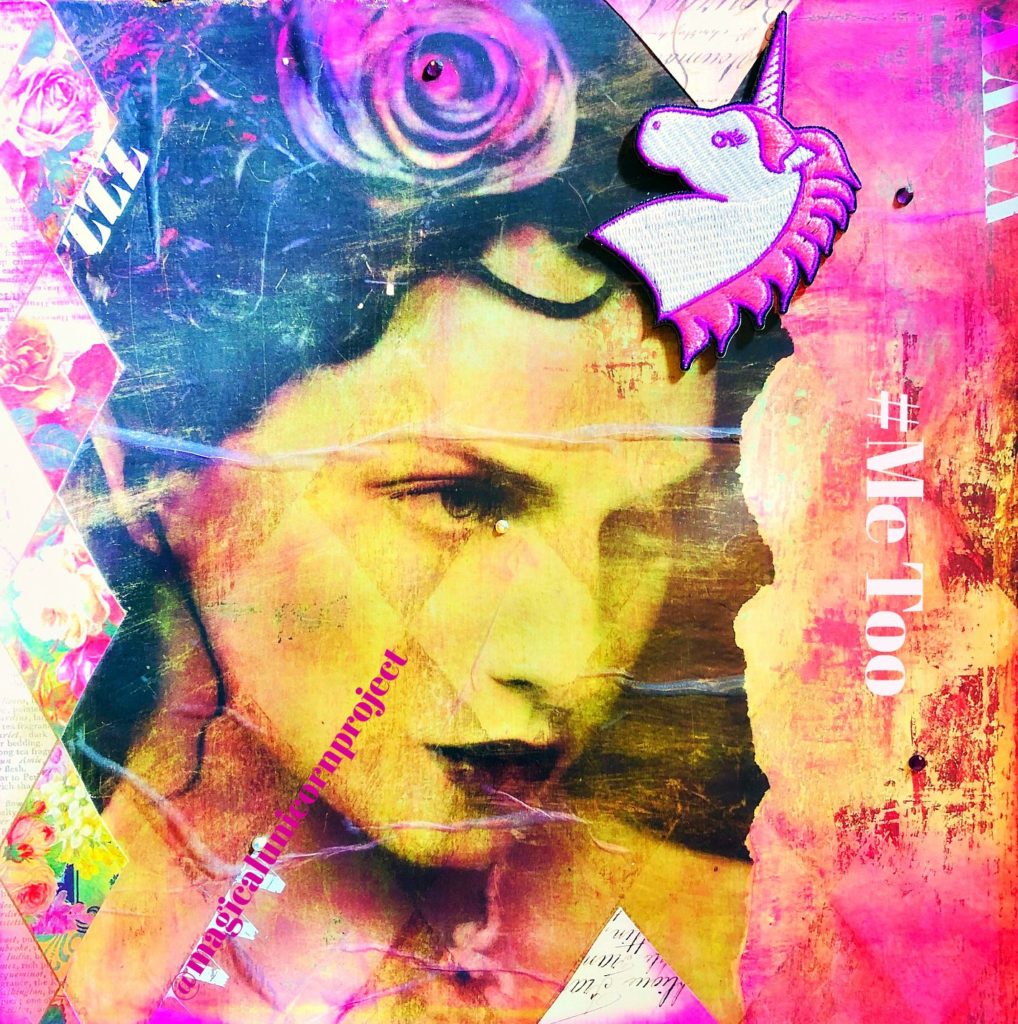 The Me Too Movement – Celebrating Two Years of Progression.Where Do We Go from Here?

I received an email from a friend this week advising me that Tarana Burke was coming to Vancouver and would be speaking at the Orpheum Theatre in late November. I was reminded of how quickly time flies, as this month marks the two-year anniversary of when Tarana’s name first became known to me.

And, OH MY, what a memorable time it was! Her name may not be immediately recognizable for many still, but if I mentioned that she was the founder of the “Me Too” movement long before there were hashtags, I’m sure everyone would know exactly what I was talking about.

What’s interesting about the Me Too movement is that it’s actually somewhat misunderstood, perhaps because of the explosive dynamite-like way it erupted onto the scene of social consciousness two years ago. Despite distorted first impressions that the movement was about perpetrators, it was initially created with a sole focus on survivors. Amplifying the voice of victims has always been Tarana’s goal.

With that said, Me Too is much more than an overnight hashtag sensation despite some views to the contrary. In fact, Tarana Burke has spent more than 25 years committed to social justice reform. She diligently laid the groundwork for a movement that was, from its inception, established to help young women of colour who survived sexual abuse and assault. Her mission was to spread a message for survivors and assure them that they were not only being heard, but also understood.

The pulse of the Me Too movement has always been about raising awareness of the prevalence and destructive impact of sexual violence and initiating lasting change. It wasn’t until October 15th, 2017 that the movement began to spread virally as a hashtag on social media when actress Alyssa Milano made a suggestion in an attempt to demonstrate the widespread prevalence of sexual assault and harassment, especially in the workplace (it followed sexual abuse allegations against Harvey Weinstein). She tweeted this request to her followers: “If you’ve been sexually harassed or assaulted, write ‘me too’ as a reply to this tweet.”

The results were completely overwhelming and, within 24 hours, thousands of comments and retweets had been generated. This inspired thousands more original posts on social media from around the world with both women and men sharing personal stories. Since then, the simple yet courageous #MeToo campaign has emerged as a rallying cry for people everywhere who have survived sexual assault and sexual harassment.

So, there is your #MeToo 411 in a nutshell. And two years after this social media phenomena stormed out into the world, I still find some people asking me, “Where do we go from here?” Well, I think we keep moving things forward. I think we keep using our voices. I think we keep having conversations. I think we keep educating people. I think we keep engaging socially conscious men to take a stand and be an active voice for change. I think we must acknowledge the oneness in our humanity (the reason I have a unicorn as the symbol for my project). I think we promote greater equality, respect and dignity… and think about the fundamental, undeniable “oneness” of our humanity.

I believe most people know right from wrong; good behaviour from bad behaviour. But I came across an article that I thought may be helpful for men looking to help further progress #MeToo with your support.

Here are five great suggestions from the article that include fairly simple steps towards making a large impact over time:

1. Be brave enough to call out men who you hear talking about women in bemeaning way
2. Make sure your female colleagues are being heard
3. Lay off sexist insults
4. Treat little girls the same way you would little boys
5. When it comes to experiences you haven’t had personally, read the opinions of other people who have and try to see things from their perspective

It takes many brave men and women to change views and stereotypes that have been fostered over time. This cause is well worth our dedication for all of the women and girls we love and respect in our lives because no one is free until everyone is free. We all must play our part.