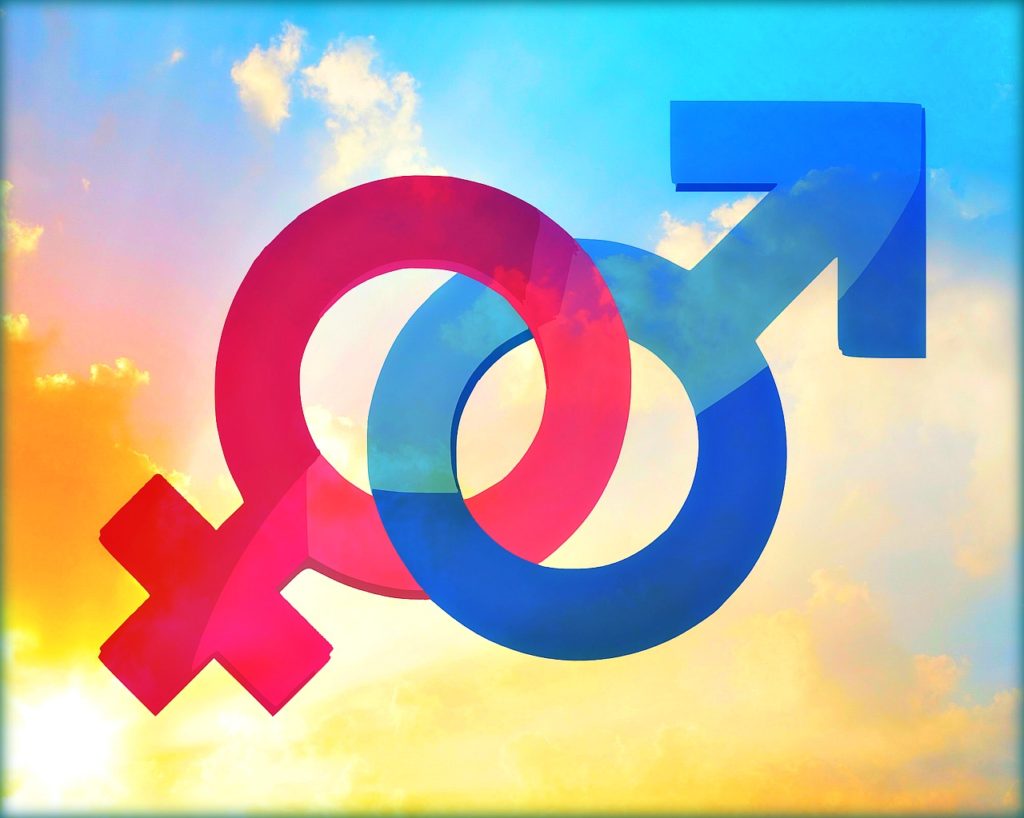 The Evolution from MAN to PERSON

I was pulled into a discussion recently on a closed Facebook group for women in the mortgage industry that sparked a lot of interesting reactions from participants.

A mortgage broker had received a letter of employment from a client that described his position as a “journeyPERSON” welder. She asked this question of the group: “Is this a win for women looking for equality and a fight against sexism? Or is this a Justin Trudeau ‘PEOPLEkind’ type of moment? As a woman, are you offended by terms like MANkind and journeyMAN welder?”

The responses were varied. Some women were angry and frustrated, wondering who has the time to care about such stuff. Other women said that they weren’t offended by “journeyMAN” nor MANkind and, in fact, identified as such because we are huMAN for that matter.

Then it started to get interesting…. Another broker flipped it around and asked if a man would be offended if his position was called a “journeyWOMAN”? By this same logic, this is a trivial, silly little thing that he shouldn’t fuss about, right? The general consensus from those chiming in was that there were far more important issues that we should be spending our time discussing like racial and religious discrimination for example. In other words, is an employer who’s choosing to use inclusive/gender neutral wording to support existing or potential future female staff (who may be few and far between in their industry) our biggest concern right now?

I understand everyone’s point of view and where they’re coming from, regardless of whether they support gender neutral terms and language. Everyone was making a valid argument from their perspective views. And if you had asked me a few years ago about this, I may have flippantly said, “tomAto/tomAHto”… journeyMAN/journeyPERSON. Hey, I have bills to pay and life to get through. I need to save my brain space for the really “important” stuff.

Here’s the thing I’ve come to learn by doing a deep dive into all matters affecting and relating to gender: Discrimination is real and words have the power to either “empower” or “disempower” us on a daily basis. So, knowing that, should I aim to use accurate terms even if it makes me feel weird or uncomfortable? Am I burdening myself by making this choice or is it better to just do it regardless of any internal resistance I may feel inside for the greater good of huMANity?

One Millennial eloquently piped into this conversation and said that she thought all professional titles (and food and colours for that matter) should be gender neutral to promote inclusivity and equality. And she went on to say that any reference to “Men” to mean “ALL huMANs” is antiquated and inaccurate, regardless of who may or may not feel offended. Her last sentence may have been a stinger for some, but was entirely spot on: “Younger generations are trying to change things and embrace more gender neutral language because it’s very important.” Take that ‘older generations’. These kids are the future, after all, so I’m choosing to pay attention here.

I truly believe this “Millennial mindset” (if we can call it that) is a progressive and socially conscious view, even if it may seem ridiculous and superficial to the ‘older generations’ – and I’m including myself in there when I say that. I was never raised to question whether being referred to as a huMAN was appropriate. It never even crossed my mind! But I feel blessed to have been born with an open, curious mind that always thinks outside the box and questions everything. This has frequently led me to places where I find myself challenging societal expectations and convention.

If you just accept everything you’ve been told and the way it has always been, how do you ever make progress? Subscribing to mass mentality on issues is always easier, but it’s dangerous too because it hinders progress. And whether we start at the top with the biggest issues or at the bottom with the smallest, I feel they all have a place and hold importance somewhere. If you want to create a healthy ecosystem from which every living organism can thrive, each little piece that makes up that symbiotic environment contributes in its own way to the overall health of the entire system. So, in the big picture, I believe that it’s important to discount nothing, no matter how seemingly trivial it may appear on the surface.

And here’s the part where the tomatoes may get thrown my way, but I’m going to say it anyway. I’m encouraged by the younger generations that are coming up behind us. They get slammed for their screen addictions and for their ‘avocado toast’ eating ways, but they’re one of the most socially conscious generations of our time. They care about things like using gender neutral language because they understand that it matters when you’re trying to create a world that values inclusivity and equality. Bravo! And as I think about this, who raised these kids anyway? Oh, that’s right, you did, Baby Boomers and Gen Xers. Well, good on you. Be proud of the ‘people’ you raised and be open to the fact that, in order to progress, change is required. And, yes, some of the change will feel weird, uncomfortable, frustrating, silly and may even make you want to roll your eyes. But growth and progress rarely come from comfortable places. And the journey from “man” to “person” is conceivably just one more step that society must be willing to take, so that “peoplekind” can continue to evolve and make conscious progress as we strive towards equality… together in “oneness”.