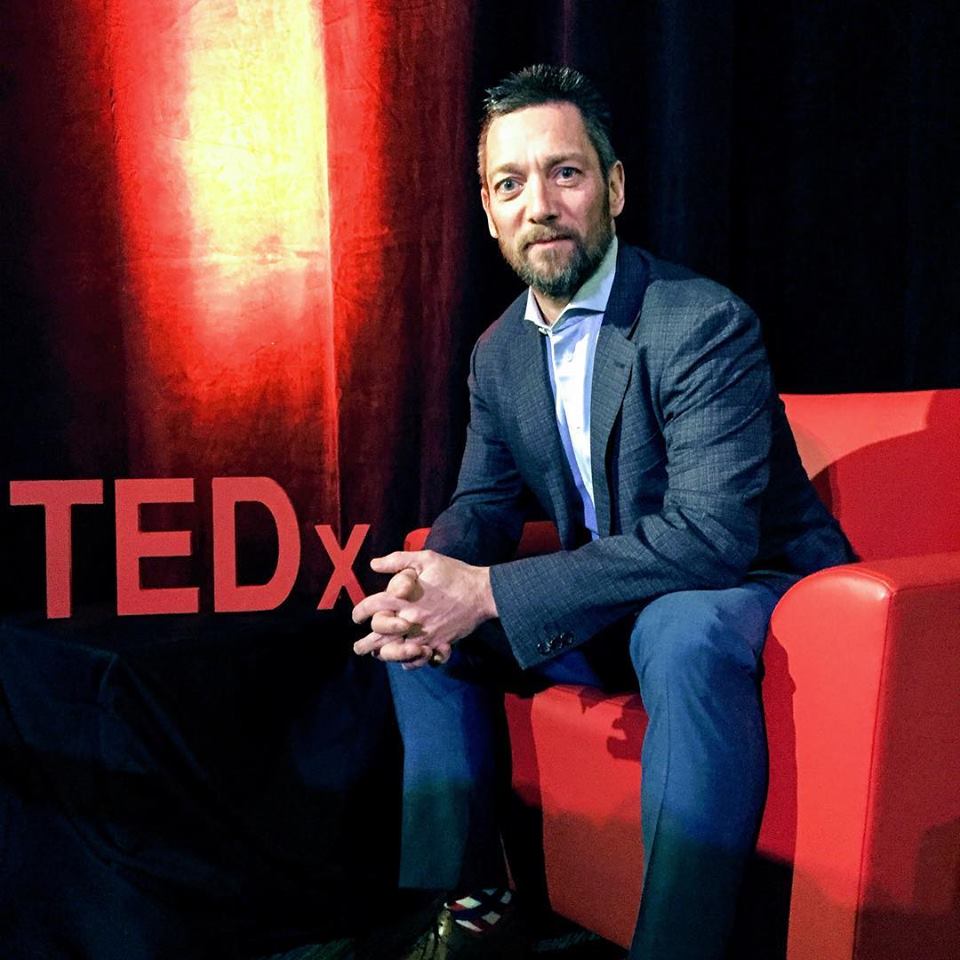 One ‘Good Guy’ Calls Out to Others for Action

The Magical Unicorn Project celebrates a diverse group of people who are doing amazing things to help support and propel women forward every day.

Among the greatest advocates are the “Supporting Men”. And one man in particular who has been supporting the Magical Unicorn Project since inception is Michael Cameron. You can view both a short and long video of an interview I conducted with Michael to find out more.

He has faced adversity and chosen to find the silver lining in a gut-wrenching story. You see, Michael’s girlfriend, Colleen, was murdered by her ex-boyfriend in October 2015. And when the world was falling down around him, Michael found a way to spread the message of how important it is to let men feel emotions and stop bottling them up inside. After all, they have to come out somehow. Colleen’s murderer had a temporary emotional reaction that had permanent catastrophic results.

In a recent CBC opinion article, Michael urges men to be more involved in preventing domestic violence. Here’s a powerful except from that article:

“I know, I know. You are not the problem. You are one of the good guys. This is a good thing. I recognize that there are more of us good men than bad. You do not perpetuate violence. You would never hit a woman. I understand that.

But let me ask you this: have you ever turned a blind eye to emotional or verbal abuse? How about controlling behaviour? Have you ever let a derogatory comment about a woman slide? A seemingly harmless joke or other objectification? Have you ever participated in locker-room talk?”

These two paragraphs sum up some major problems in society and why women and women’s causes are progressing at a much slower pace than we’d like. We need men as much as we need women to change this mentality.

It’s no longer enough to simply be a ‘good guy’. What can you do to help get the message across to people that it’s not okay to turn a blind eye to any of this? Bad behaviour is much less likely to occur when others stand up and speak out. And, the only way to teach future generations of men and women that this type of behaviour is not acceptable is through action!

“I had a choice to make [following Colleen’s tragedy]. I could choose to continue on being a good man – not causing the problem, nor contributing to the solution. Or, I could choose to become part of the solution in hopes that I could prevent this from happening to others. I chose the latter.

I need you to make the same choice.

I need you to:

These are powerful actions that can mean the world for equality moving forward!