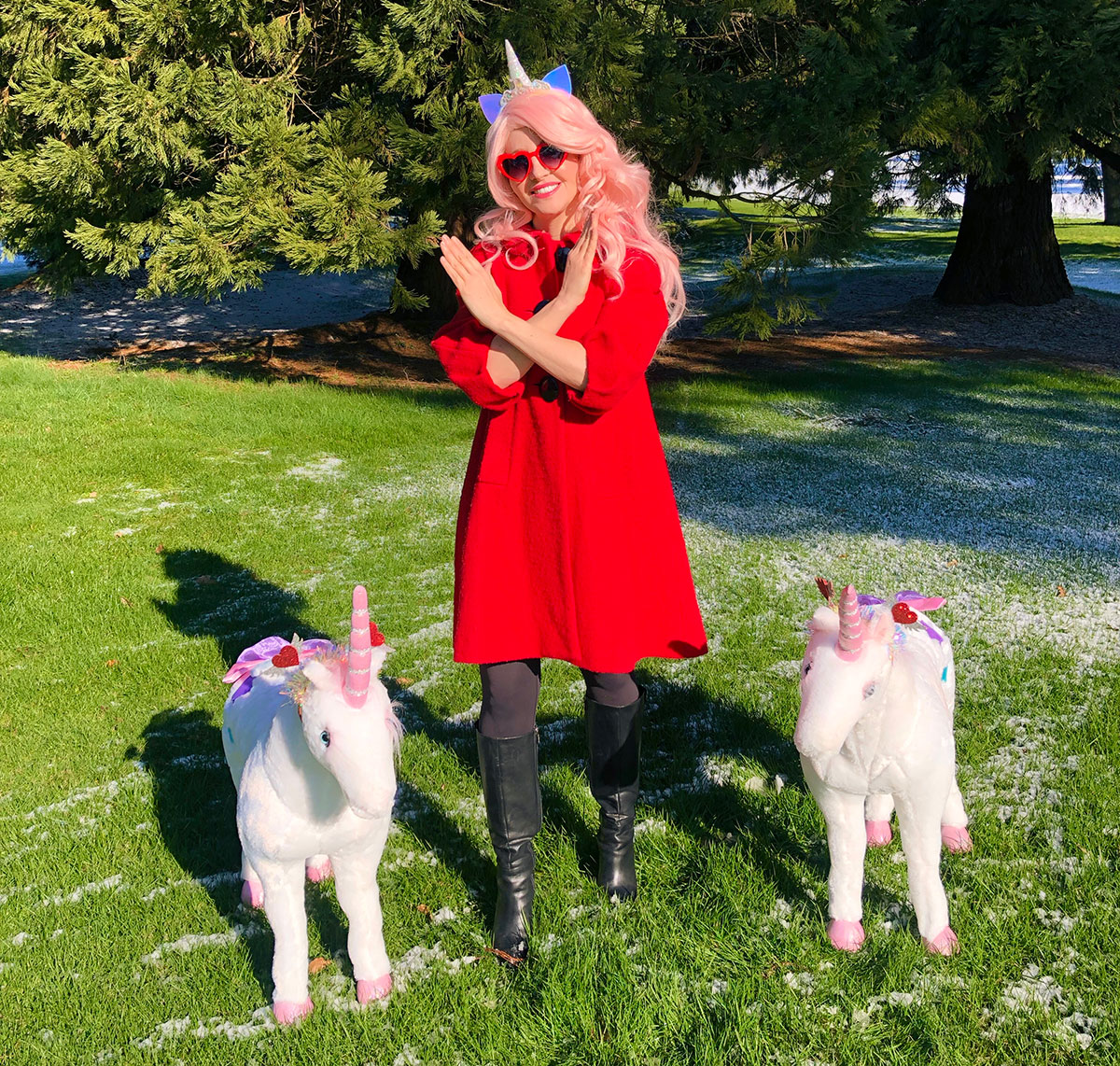 March 8th marks International Women’s Day 2022…. a day we honour and recognize the strength of women around the world and celebrate the cultural, social, economic, and political achievements of all women.  The theme this year is #BreakTheBias.  There’s a myriad of different biases that exist, but on International Women’s Day, it’s “gender bias” that is front and centre as the topic of discussion.

So, what exactly is “gender bias”?

Simply put, gender bias is the tendency to favour one gender over another.  It’s a result of sexism, and sexism is a form of prejudice or discrimination based on sex or gender.  Throughout history among many cultures, sexism has meant that men have greater power and influence than women and other marginalized genders.  Some examples of gender bias include commonly held (and socially acceptable) beliefs such as:  women should stay home and do housework and childcare, women should dress modestly and not stay out too late, woman should be thin and beautiful, women should be quiet and well behaved, women should be caring and accommodating… you get the idea and I’m sure most of us are familiar with such beliefs.  In fact, gender biases are so prevalent and normalized within the cultural fabric of society, that most people don’t ever stop to think twice about them on a conscious level…. let alone ever question them.

One place where gender bias is most prominent and visible though, is within professional settings.  This has contributed to the creation of the “glass ceiling”, a metaphor for the obvious yet invisible hierarchical barrier that limits women and minorities from advancing in the workplace.  If there is some good news on the horizon, it’s that more and more companies are recognizing the importance of shattering these glass ceilings and eliminating gender bias in the workplace.  Not only is it the right thing to do, but it is fast becoming the necessary thing to do if companies hope to attract and keep top talent.  It’s worth noting too, that companies who are in the top percentile for gender diversity are 15% more likely to financially outperform their competition.  If that’s not incentive enough to blast through the glass and make gender bias a thing of the past, what is?

Despite these well-known and proven benefits, financial and otherwise, the fact remains that inequality in the workplace didn’t happen overnight and it won’t be remedied without deliberate effort.  There needs to be conscious, persistent, intentional action taken by everyone to address inequality and do the work necessary to make lasting, viable change.  Here are just a few ideas on how we can set about tackling gender bias in the workplace:

Cultural change happens when we refuse to accept the status quo.  As more leaders take action to eliminate gender bias, the status quo will continue to move in the right direction.  The onus is therefore on leaders of today, to use their positions of relative privilege and power to create opportunities for others.  By focusing energy on increasing the representation of women in the workplace and shattering the glass ceilings that hinder their progress, a brighter more equitable future can be established to help support women and their continued success!