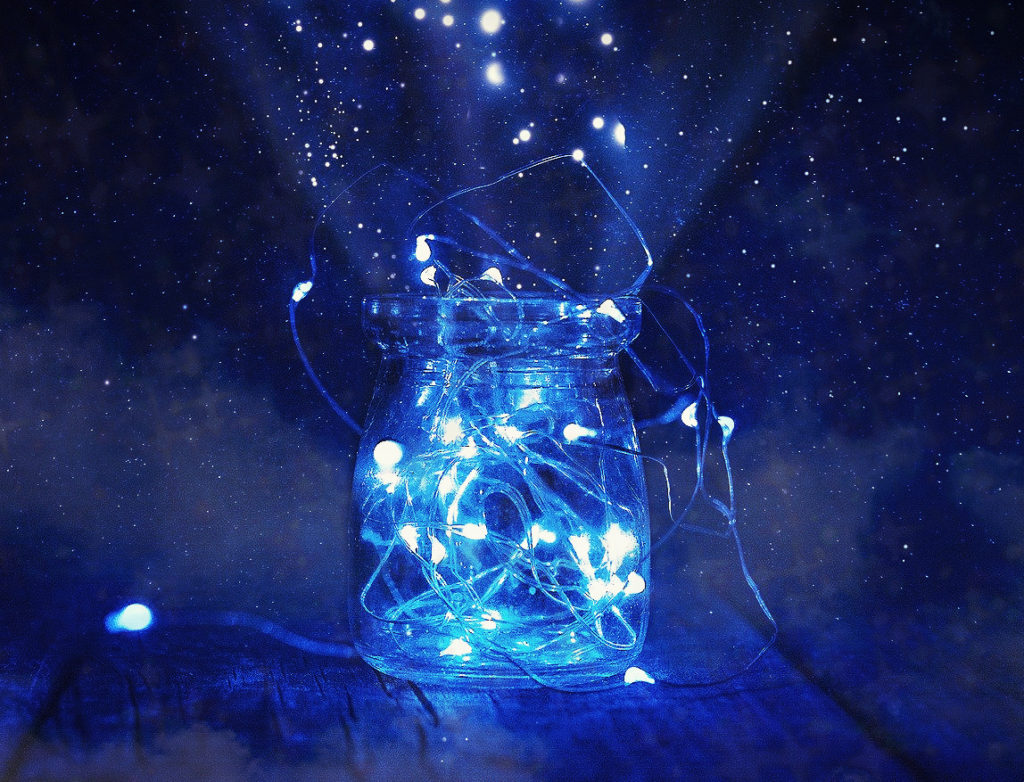 Conversations with My Younger Self – Dream BIG!

Today is my birthday. It’s the one day of the year that I truly love to take a moment and reflect back on everything I’ve experienced up until now in this epic rollercoaster ride of life. I think about my wins, my losses and the hard-learned lessons along the way. I remember the shy, 18-year-old girl who came to Vancouver alone… and who she is today. How I wish I could have been her friend back then. She really needed a friend. Just a small-town girl living in a lonely world – it wasn’t easy. And while I can’t go back in time, there are things I would like to say to that young girl that may help someone else in their current struggle. So, this birthday blog is dedicated to my 18-year-old self and any youth who currently needs support or could benefit from these words I’m sharing.

In June 2018, my friend Lou and I were attending a conference in the heart of downtown Vancouver to learn about how to “boss up” our life and get better in business. After grabbing our morning bevvies, we headed over to the registration desk and then found our seats while we buzzed with eager anticipation until the event got underway.

The Canadian VP of sales for the company hosting the event cheerfully took to the stage and then opened with a vulnerable, personal account of some of the hardest moments in her life – and where she found herself now.

I’ll never forget one of the bullets on her PowerPoint slide that said, “Get out of the flea jar”. She told the story of an experiment that was conducted by a team of scientists where a flea community was placed in a glass jar with no lid. If you know anything about fleas, then you know that one of their favourite pastimes is to jump as high as possible. So, as the scientists expected, every one of the fleas had jumped out of the jar in no time flat.

For the next part of the experiment, the fleas were rounded up and placed back inside the jar once again. But this time it was sealed with a lid. The fleas kept jumping of course, but now they could only reach the height of the lid.

One week later when the scientists took the lid off, they were amazed to find that the fleas now only jumped to the height of the lid even though their ceiling was no longer there to contain them. She went on to explain that the outcome of this flea experiment wasn’t unlike what can happen to human beings. Even though we’re much more intelligent and sophisticated than fleas, we’re still vulnerable to the same type of conditioning. Many people’s capacity to dream big can be limited by an invisible lid that’s tightly held in place by whatever someone believes IS and ISN’T possible.

Beliefs are one of the most powerful, invisible forces in our lives

Why do so many people put an invisible lid on their jar of life? I believe one reason is because people get stuck in the trap of using too much of their logical mind and then forget about their imagination, which is where our biggest dreams reside! A second reason is that we often sabotage ourselves with limited beliefs that are based on feelings of not being good enough and not being worthy. These beliefs are usually formed in childhood and follow us throughout our adult life if we don’t learn how to free ourselves from them.

In my younger life, I was once a flea in a jar held down by an invisible lid of limited beliefs that were conditioned into me from birth. But my unicorn spirit wasn’t content with that life and, eventually, I used my mind and soul to pop that invisible lid off my jar of life! Everything starts in the mind. You can’t take control of your life until you master your mind and understand your true capabilities. Once I got that lid off and flew out of the jar, I never looked back and I created the life of my dreams in the process. Whatever you believe will either help you fly to breathtaking heights or leave you stuck in the jar where you’ll never reach your full potential. I challenge you to take that leap of faith… you may be surprised just how much flight is in your jump! But you won’t know how high you can fly until you try.

Never underestimate the genius, power and magic within you. You’re stronger than your fears and even stronger than you know. Refuse to tolerate any beliefs that keep you small or any naysayers who tell you that “you can’t”. They’re showing you their limits, not yours. Remember that you’re only restricted by the limitations you accept for yourself. Why not have dreams so big that the impossible becomes more possible and the invisible becomes more visible? Freedom and happiness are waiting for you, so go make your mark in the world like the badass unicorn you were born to be. Get out of the flea jar! The sky’s the limit… fly high!