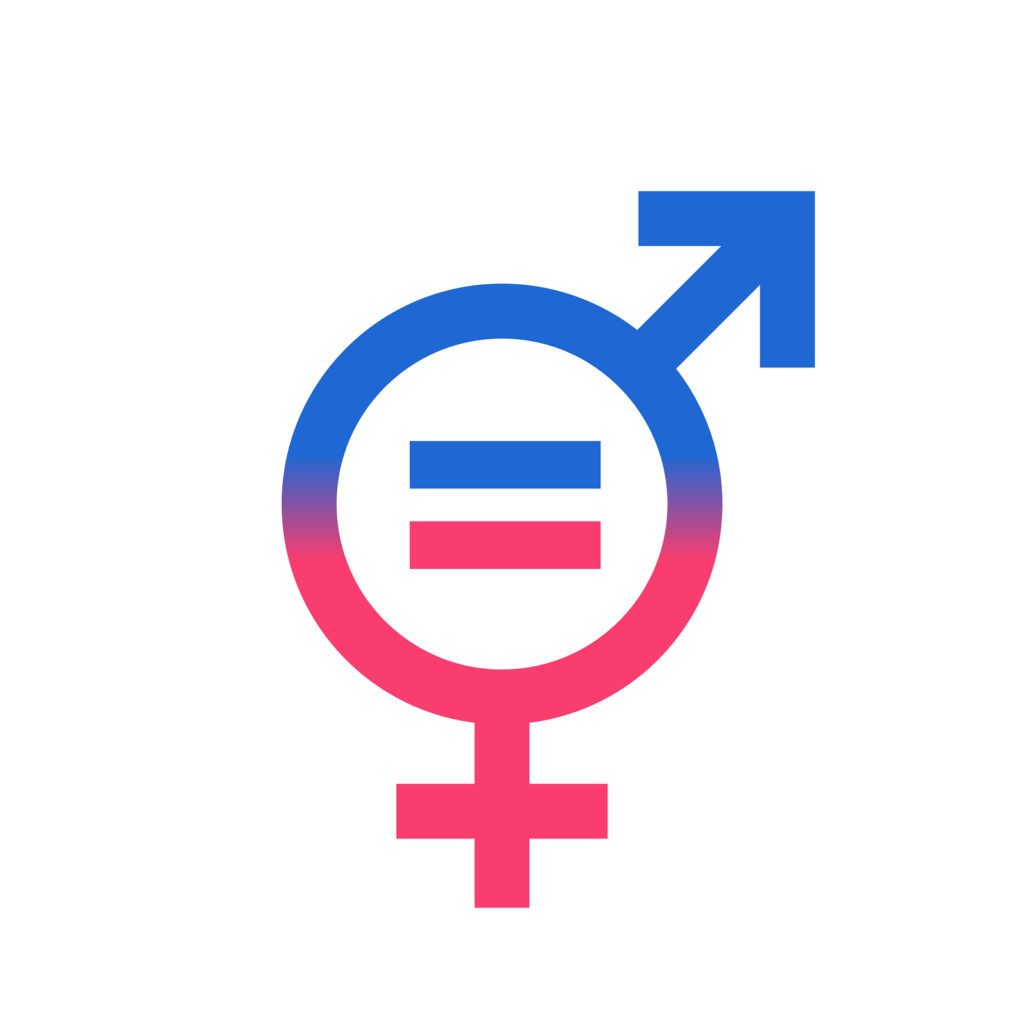 Bono is Helping Close the Gender Gap & You Can Too!

It’s nothing new to have celebrities backing various causes and using their status to make their messages known. But, it is a relatively unique experience when men like Bono – U2’s lead singer – are standing up loud and clear to promote gender equality!

This is a HUGE deal! As we know, celebrity power doesn’t make people immune to being openly judged and questioned about their actions. After being honoured with Glamour Magazine’s first ever Man of the Year award – as part of its Women of the Year awards – he received a lot of slack, but he took it in stride, because he knows the cause is worth the criticism.

Here’s a powerful quote from Bono in a TIME Magazine article called, Why It’s Time for Men to Step Up for Women Too!:

“I was aware and I was glad that I was being offered up as a Firestarter for a debate [Glamour] rightly wanted to have about the role of men in the fight for gender equality. It seemed obvious to me that the sex who created the problem might have some responsibility for undoing it. Men can’t step back and leave it to women alone to clean up the mess we’ve made and are still making. Misogyny, violence and poverty are problems we can’t solve at half-strength, which is the way we’ve been operating for a few millennia now.”

While we prefer to look at solving gender equality as a united front among women and men, as opposed to a ‘fight’, this message speaks volumes. We must work together and move forward to make gender equality a priority so that women of future generations have equal access to opportunity in the classroom, workplace, home and everywhere.

We’re surrounded by supportive men who are making a difference every day to help promote and advocate for gender equality. And we welcome more men to join in and be a positive voice for change! Be a unicorn in a field of horses and don’t let the fear of being judged stop you from standing up for the issues that matter most.